Fatima – The Epitome of Womanhood 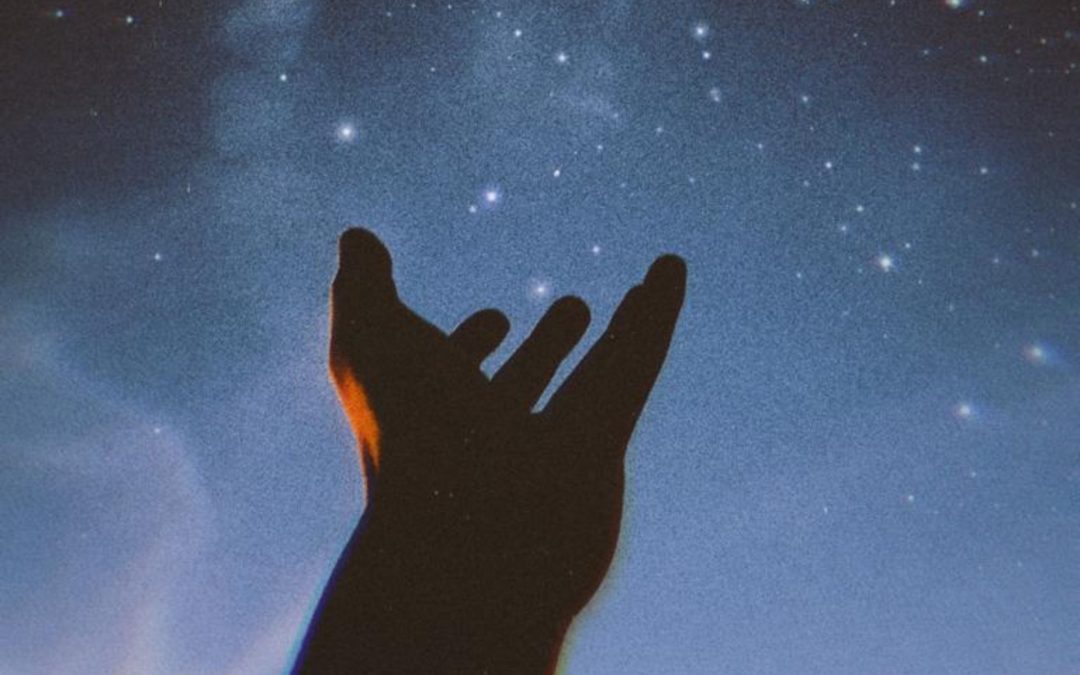 On our planet, there were only a handful of women who showed the world through their extraordinary and impeccable behaviors and actions, how a woman conducts herself. In a world where women are objectified and their sole purpose of living is to be subservient to men, according to society, the same society most often dictated by men, a few courageous, bold, intelligent and modest women stood tall and shamelessly showed us the true essence of existence for women: to serve their Lord. These noble ladies are mentioned in the Quran – directly or indirectly. For most Christians and Muslims alike, arguably the name that comes to mind first of the most distinguished woman God has ever created is perhaps Mary, mother of Jesus, or known as Maryam in the Muslim world. However, there is a woman that stands alone in her own category. A woman who was created from the fruits of paradise, a woman whose anger is in fact, God’s anger. This majestic and magnificent lady is the same woman that even Maryam was there to help with the delivery of her birth. When Lady Khadija, who is in this elite list of women leaders, was giving birth to her daughter, Lady Maryam was among the ladies that came to help Khadija while she was in labor.

As I have stated, she stands alone in her status. God has elevated her status to such esteemed position that He made her the second half of what the noble Prophet Muhammad has left for us in order to avoid going astray after his departure: Quran and Ahlulbayt. And she is the Leader and mother of Ahlulbayt. Not only is she the beloved daughter of the best creation of God, Prophet Muhammad, but she stands as the only woman to be titled “Umu Abiha” which means “Mother of Her Father” by her dad himself. She was so devoted to her dad, she becomes like his mom in the way she took care of him. If we go further, she marries and becomes the wife to the most ferocious and fierce lion of God, the greatest defender of the Prophet and Islam, the Commander of the Faithful, Imam Ali. Then, she becomes the mom to Hasanain, the Masters of the Youths in Paradise, Imam Hasan, and Imam Husain. And hence, she became the mother of all of the Imams, from the descendants of Imam Husain. And finally, she is (also) the daughter of the woman who gave away all her wealth to Islam, the woman who was the love of the Prophet’s life, his loyal and special wife, the mother of the Believers, Lady Khadija.

But make no mistake about it. Fatima is not the Leader of all women because of her blood relations with her dad. Far from it. Fatima is who she is because she is well, Fatima. She is indisputably the beacon of light for all humankind. She is the most immaculate and exemplary role model for both women and men. Truly, she is the embodiment of all virtuous qualities such as modesty, bravery, chastity, impeccable manners, sheer devotion, and piety to her Lord. Fatima is gracious, generous, and vivacious. Fatima is the perfect wife, daughter, and mother. In a nutshell, Fatima is the epitome of womanhood. That is because Fatima is the walking, talking, and living Quran.  In the short-lived life of this infallible and benevolent lady, who departed this world at the young age of 18, Fatima wisely and generously left us with everlasting, imperative morals and lessons. She taught us the meaning of patience and forbearance; the essence of giving and forgiving. She taught us how to live with humility, integrity, and compassion. She taught us the principle of “neighbors first, then us”.

One night, as she customarily immersed herself in complete devotion and worship to her Lord, her elder son, Hassan, watched her praying for the entire community and the whole of humanity at large. At dawn, her son, out of pure curiosity, asked his mom as to why she prayed for everyone. She replied with her famous words: “My dear son, first the neighbors, then the family.” Or in Arabic, “Aj-Jaar thumma Ad-daar.”

When it came to representing Islam and womanhood, there was no other woman more befitting nor qualified than Fatima. It did not matter how many wives the Prophet had. It did not matter how many Muslim women were devoted to Allah. Frankly speaking, put all the women from the creation of our Mother Eve till the day of Judgment, none could come near the dust Fatima walks upon. One only needs to look at the event of Mubahila. Refer to verse 61 of chapter 3 of the noble Quran. When the noble Prophet had a debate with the Christians of Najran, and they were not able to rebuttal his rationale on why Jesus isn’t the son of God, the Christians and the Prophet agreed to a Mubahila – the seeking of withdrawal of Allah’s mercy from those who are lying (falsely ascribing the status of the sonship of God to Prophet Jesus). The next day, the verse came down from above and the Prophet was instructed to bring himself, his womEn (plural, to represent every woman), and his sons. That same Fatima is the one who represented ALL of the Muslim women. She represented Islam. Our faith. Our religion. And thus, she is our Guide. Our Leader. Our Master. Our role model.

On the political platform, Fatima was not one to behave demurely. She stood fearlessly against those who oppressed her and her family. She came out in public and gave one of the most spirit-awakening speeches humankind has ever heard. I urge you to read the sermon known as “Sermon of Fadakiyya”.

In generosity, well, before I relay to you her nature of giving, let me ask you (my female readers) this question. How many of you would ever entertain the idea of giving away your wedding dress? Would you give away your wedding dress before you even wore it? I mean, come on. A wedding day is a day most women dream about since they are girls. Yet, Fatima did not hesitate to give it away. The night before her wedding night! On another occasion, she gave away a necklace. And yet, in another, she gave away food to the poor, the orphan, and the captive, while she herself was fasting, and had nothing to break her fast with. Please refer to verses 8-10 of chapter 76. When it came to giving and her unmatched generosity, surely, Fatima was the living embodiment of verse 92, chapter 3.

In modesty and chastity, Fatima always covered herself, never to be seen by men. Fatima was shy and demure in her behavior, actions, thoughts, and demeanor. She was never found to be playful with men; she always protected her dignity. She was a noblewoman, only concerned with the pleasure of her Lord.

In intellect, she was the wisest woman Islam has ever produced. I am not even going to mention the fact that the noble Quran was revealed in the house she grew up in. She saw angel Gabriel descending to her father. She knew the entire Quran in and out. To understand her wisdom, one only needs to refer to her daughter Zainab. Zainab often held Quranic classes for ladies. She would give the female members of the community a deeper understanding of the laws and sciences of Islam; she would host Q & A sessions, etc. She, just like her mother, gave a spine-shivering sermon in the court of Yazid.

In conclusion, I leave you with these final excerpts from my two upcoming books titled “Your Wife is The Three Bs” and “Your Husband is The Three Ps”.

To her husband, she was his safe haven and source of serenity. She never bothered him, nor did he ever complain about her. Every time Ali was under duress, her glowing and contagious smile brought him much peace and comfort. He never felt lonely until her martyrdom when he said, “Now, I have lost all patience.”

And to her children, she was their world. She was to them, nourishing and cherishing. They never heard a “no” from their mom every time they wanted something. She was their friend and teacher. She played with them too.

And finally …
To the women who want to become better wives, daughters, mothers, embrace the humility of Fatima.

To the women who want to be modest and chaste, dress and behave like Fatima.

To the women who wish to be wiser and more eloquent, study and reflect on the sermons of Fatima.

To the women who want to be better worshippers, emulate the servitude of Fatima.


… to all the women in the world, I introduce to you, Fatima, the blossoming Divine flower and fragrance of Paradise. This is Fatima, your most exemplary role model.